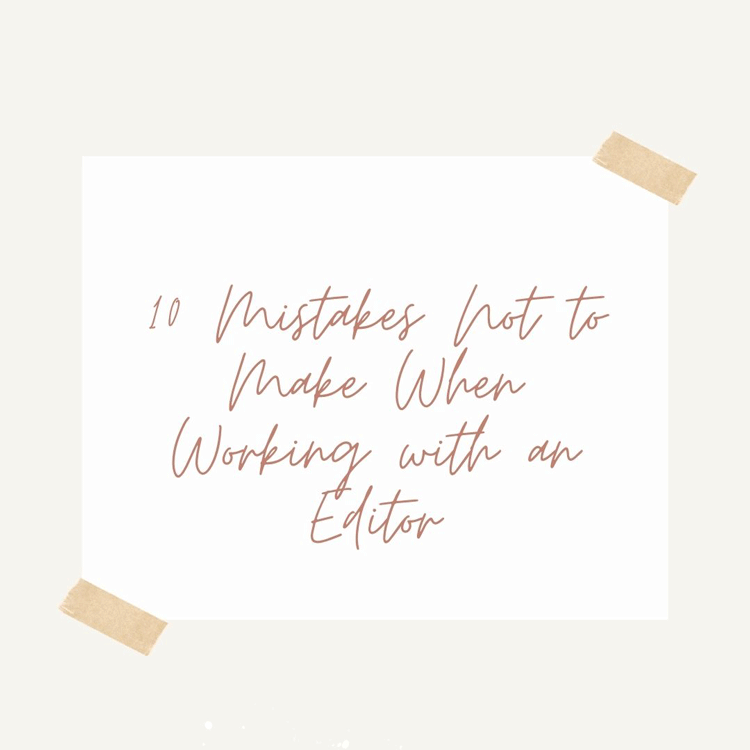 Writers have mixed feelings about working with an editor. As a freelance writer, I get it. When I started writing about food in 2003, I didn’t have an editor because I was writing for my own site. Even when I blogged for outlets such as Epicurious, KQED and Frommer’s, my editors were hands off. As my career progressed and I wrote articles for consumer, trade and academic publications, my editors became more involved. I learned that an editor could make my writing much better.

But sometimes working with an editor was just plain frustrating. I struggled with vague assignments and a lack of clear feedback. Other times I read a final story and barely recognized it, because END_OF_DOCUMENT_TOKEN_TO_BE_REPLACED