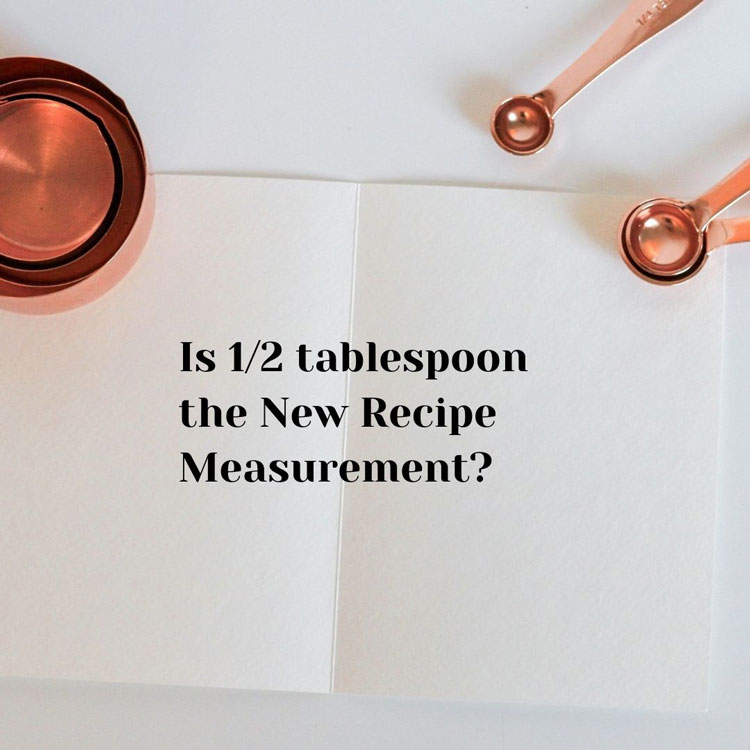 Like many food writers ordered to shelter in place, I spend my days developing recipes. I’m doing so for my cooking column, which appears every other week in the j, Northern California’s Jewish Resource.

Once the quarantine began, it was time to adapt. Overnight we became a nation, if not a world, that wanted comfort food. Taste was still paramount, but I needed recipes that were emotionally nourishing, easy to source, economical and convenient to make, and still connected to my target audience.

Here are my 5 tips for developing recipes in the age of COVID-19:

1. Watch social media to see what people cook and what resources they turn to for recipes and guidance.

I always tell people the International Association of Culinary Professionals (IACP) awards are to the James Beard Awards what the Golden Globes are to the Oscars. They’re a big deal, a feather in the caps of publishers and authors who produce an award-winning cookbook.

I was a volunteer cookbook judge for the awards. The category I judged had END_OF_DOCUMENT_TOKEN_TO_BE_REPLACED This year I celebrated ten years of blogging, and I wrote about what has changed. Now that it’s the end of the decade, you might also like to read my best blog posts of the last 10 years.

For me, what defines “best” is all about the engagement. I like posts that END_OF_DOCUMENT_TOKEN_TO_BE_REPLACED “Do you ever worry you’ll run out of ideas?” was one of the most stressful things people asked me about blogging when I first started. Now that I’ve been doing recipe development for  years, I have developed over 200 recipes that I love. That anxiety has more or less gone away.

Fortunately, it’s actually pretty easy to set yourself up for creative success with recipe development, and to make sure that your success is meaningful and END_OF_DOCUMENT_TOKEN_TO_BE_REPLACED In the year and a half since I joined the Food52 staff as a writer and recipe developer, I’ve developed over 200 recipes — including some high-performing recipes. Many are for my column, Big Little Recipes, which is all about big flavor and little ingredient lists. The rest are ad hoc for the site. While this number is a small drop in our bucket of almost 50,000 recipes, every one taught me something about how to write a high-performing recipe in the digital age. END_OF_DOCUMENT_TOKEN_TO_BE_REPLACED “We worked in a lab, doing medical research, ” he explains. “We were taught to make buffers or chemical solutions. The way it’s done is very similar to END_OF_DOCUMENT_TOKEN_TO_BE_REPLACED