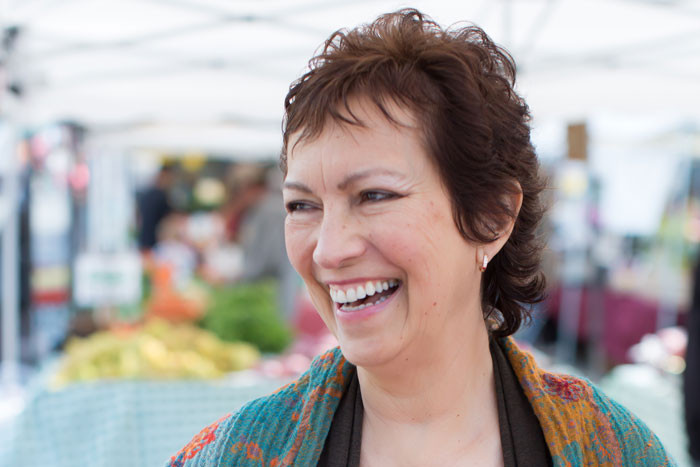 Writing Coach. I coach writers around the world on writing and publishing books, freelance articles, and blogs. Major publishers have signed many authors I have coached. They include Chronicle Books; Little, Brown; Ten Speed Press/Random House; Running Press, and Simon & Shuster. Book advances for my clients have been as high as $230,000. The stories of writers I have coached have appeared in The New York Times, The San Francisco Chronicle, The Washington Post, Serious Eats, NPR, among others.

Editor. I have edited cookbooks and ghost-written for publishers including Time Inc., Andrews-McMeel and Weldon Owen. Some authors hire me to edit their manuscript prior to submission to a publisher. I have edited self-published books as well.

Author. I am the author of the multiple international and national award-winning book, Will Write for Food: Pursue Your Passion and Bring Home the Dough Writing Recipes, Cookbooks, Blogs and More  (Hachette Go 2021). The first edition won the Cordon D’Or International award for Best Literary Food Reference Book in 2005. The second won the Gourmand World Cookbook Award in 2010 for best book in the USA in its category. The third and fourth editions won a Silver Nautilus award in the Creative Process category.

Read what people have said about my book.

I wrote the text for The Good Pantry (Oxmoor House, 2015), with recipes from Cooking Light.

Newsletter writer. I started a free Substack newsletter in 2021. It includes links to stories about what’s happening in the food writing business. I also cover trends and best practices. It has a paid version as well, with interviews of the best people in our field: writers, editors and agents.

Blogger. My blog is aimed at food writers and bloggers. Established in 2009, it covered trends, issues, and techniques. The New York Times, Publishers’ Weekly, Eater and BlogHer have linked to my posts.

Book Judge. I have judged national awards for many years, including:

Freelancer. As a freelance writer, my feature articles  have appeared in The Washington Post and Salon, among others. My essay in Lucky Peach, The Meaning of Mangoes, was the grand prize winner of the M.F.K. Fisher Award for Excellence in Culinary Writing in 2016. It also won Best Essay from the Association of Food Journalists annual awards, and is included in the anthology Best Food Writing 2016. I was a finalist for an IACP food writing award in 2007. 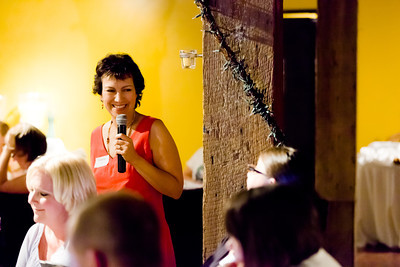 Speaker and Teacher. Based in California, I am a speaker and teacher who travels around the world to teach and present. Over the years, I’ve taught in London, Dubai, Vancouver, France, Italy, Turkey, Cambodia, and Australia. See my upcoming events here.

Honors. Famed author Joyce Carol Oates chose me as an attendee of a memoir workshop class, as one of 10 students. I was the Joseph Hoare Gastronomic Writer in Residence by the Stratford Chef’s School, Canada’s most prestigious cooking school.

Memberships and Board Service. I am a member of the International Association of Culinary Professionals, The San Francisco Professional Food Society, and Baker’s Dozen. I am a past board chair and board member of the Alameda County Community Food Bank, and Saint Mary’s Center, a non-profit specializing in the needs of homeless and at-risk seniors.

Degrees. I have a Bachelor of Arts in Journalism from California State University, Northridge. In my 20s, I completed a two-year college program at Vancouver Community College to become an editor and reporter.

Affiliate program. In my posts, I link to books and the occasional product on Amazon.com or Bookshop.org, where I receive incremental compensation. I am also an affiliate of Food Blogger Pro.

Content. All posts are copyrighted and owned by me.