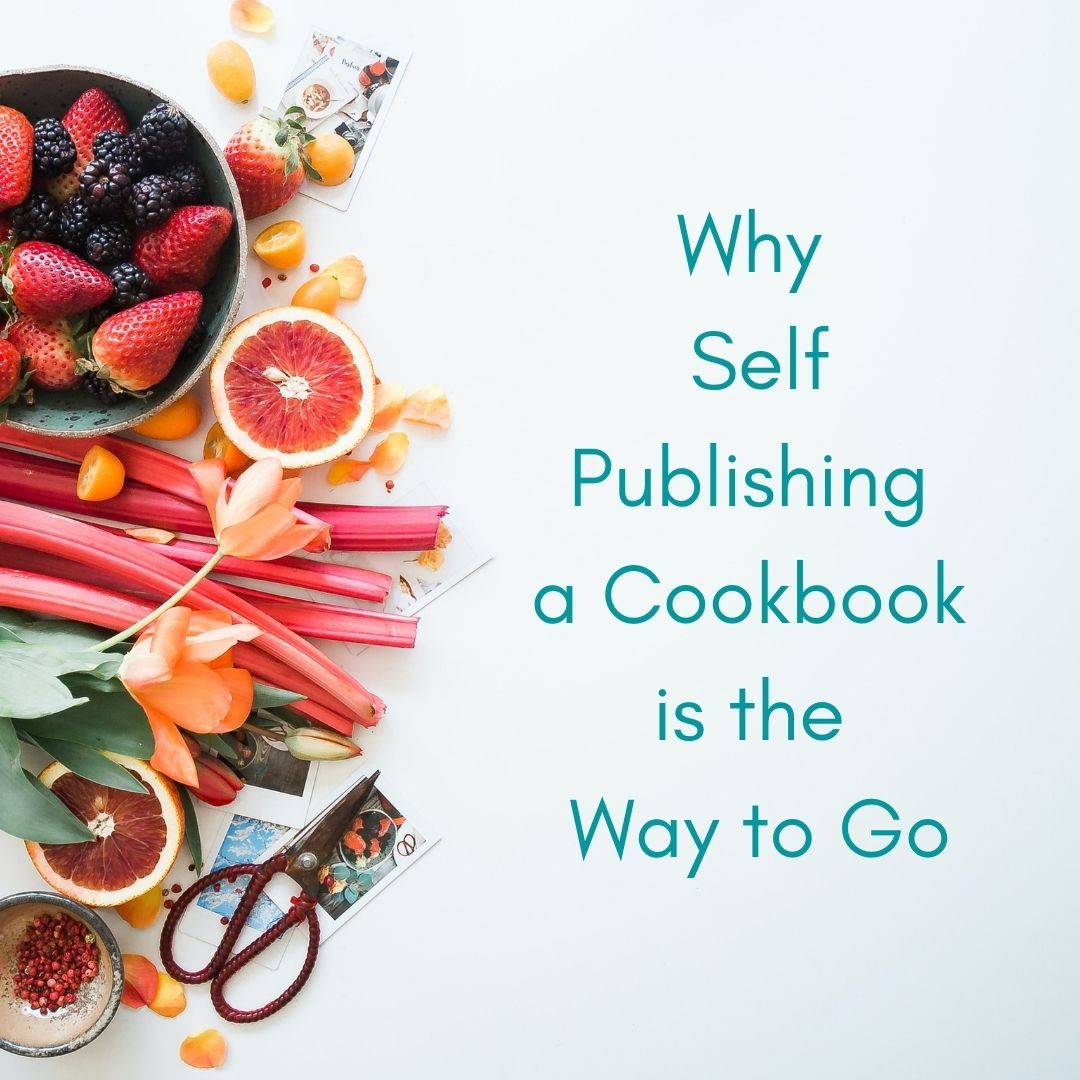 Most people who self publish a cookbook don’t even sell 300 copies of their book. You don’t have to be one of those people. I’ve always thought of my cookbooks as a business. I plan to sell many copies over many years.

If you think that self-publishing might be too much work, stop reading now, and go the traditional route. But you’ll find that the work is mostly the same. And you will have less control, it takes longer, you might get less money overall, and your book could go out of print.

Since 2005 I’ve written four cookbooks, one traditionally published and three published by me. Mariner books published my latest and only traditionally-published cookbook, Vegan Under Pressure: Perfect Vegan Meals Make Quick and Easy in Your Pressure Cooker, in 2016.

I still think self publishing a cookbook is the way to go. Here’s why:

1. You have more control of the book production.

Yes, there is much more upfront work because you take over the publisher role. You have to put together a team including an editor, designer, indexer, proofreader, photographer and maybe more. But you will learn how to interact with your team and find it a joy when it is all running smoothly.

You’ll have many choices of which printer to use, based on your particular book. I use print-on-demand with IngramSpark. Many books on Amazon are printed and sold that way.

2. Self publishing is faster.

Typically, you can go from idea to finished book in less than a year. Unless you are a celebrity with a timely topic, publishers take their time, often up to two years from contract signing.

3. You’ll have more control of publicity.

When my most recent book, Vegan Under Pressure was published, I missed an opportunity. The public relations and marketing people neglected to let me know that VUP (as my agent, I and some of my readers affectionately call it) was at Costco and in the bookstore at Boston Logan airport. If I knew, I could have shouted it out on social media. Customers and colleagues told me that they saw it.

4. You can make up the costs if you know how to market. 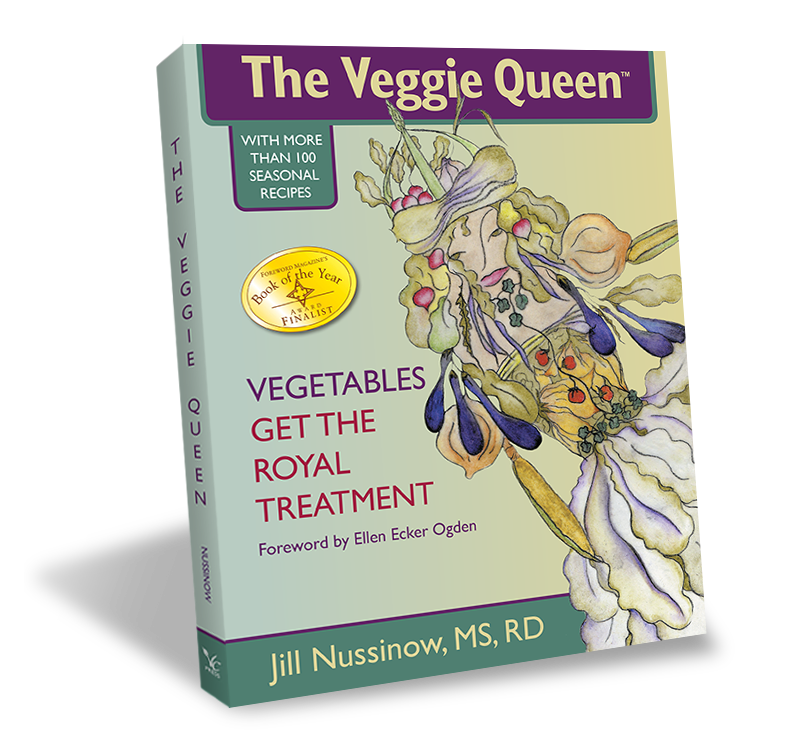 The Veggie Queen is the first cookbook that I birthed. It’s still my favorite because it is sweet, imperfect,  set up according to the seasons, and has 37 sidebars.

When I produced my first book, The Veggie Queen: Vegetables Get the Royal Treatment, someone in the printing industry told me that self-publishing it might cost up to the price of a small foreign car: between $5,000 and $20,000. But I easily made up those costs in sales.

If you have a great marketing plan and some social media following, or a robust mailing list, and have built your niche audience (which you must do anyway), you can earn the money back rather quickly. If you shelled out $5,000 for production costs and you sell your book for $25, you only need to sell 200+ cookbooks to break even.

5. You can get your investment back and more.

Most publishers expect you to earn back your advance and to sell thousands of copies of your book. Typically, depending on the royalty structure, you will earn $1 to $2 dollars for each book sold at retail. If you produce an ebook or PDF version of your book, you will generally earn a 25% royalty from your traditional publisher.

But if you sell it yourself, you get all the money. You won’t be waiting for once- or twice-a-year royalty statements and checks.

6. Mistakes happen, but they will be yours.

I like to have control. If there are mistakes, they are mine.

Design decisions are often out of your hands with a traditional publisher. For Vegan Under Pressure, the publisher chose light blue and light purple as the font colors. Many of my mature readers found the type hard to read.

Editors are extremely important. They make your words look polished and make the book shine. But you might not get along with the team your publisher chooses. I had issues with the copy editor, because maybe I was her only non-celebrity type client and maybe my project wasn’t of interest. I had to fight to have my ideas on pressure cooking stay intact as a result.

Mistakes happen, even in traditionally published books. One of the recipes got shifted around, where the directions for one recipe appeared on another one. I had to insert a correction sheet into each of the 2000 copies that the publisher delivered to my driveway. I literally touched each book.

The self publishing world has changed since I birthed The Veggie Queen in 2005. I now print this cookbook through Lightning Source and sell it print on demand through Amazon. Yes, it is still in print, which is one of the big benefits of self-publishing. You are in control of your destiny. Well, at least the destiny of your cookbook. So I still think self-publishing a cookbook is the way to go.

JIll Nussinow is an award-winning cookbook author, recipe developer and culinary educator. She now teaches vegan and plant-based classes via Zoom. She loves writing and publishing so she is working as a consultant with select clients who want to self-publish their cookbooks. Follow her on Instagram at
theveggiequeen1, on Facebook as the veggie queen, and on YouTube as TheVQ.

This post contains an affiliate link. Image by Brooke Lark on Upsplash.